I'm a big fan of author/illustrator/graphic novelist Ben Hatke. He's the creator of the Zita the Spacegirl and Mighty Jack graphic novels from 01:First Second publishing, as well as author/illustrator of a number of storybooks, etc. This May, Ben has been participating in the #MerMay drawing challenge on Instagram (he's @heybenhatke on IG. Go follow him). His merfolk are amazing and the details beg that a story be told about each one. His latest tattooed mermaid, seen below, caught my eye and I  couldn't stop thinking about what her background was. So I decided to venture into the realm of fan fiction by writing out a brief sketch of what this mermaid was all about. It's not a story. It is more of a guess on my part about what her basic story is. Read it below and let me know what you think of my take on Ben's amazing work. I present a background sketch of Queen Aramina, the Wede Wicche. 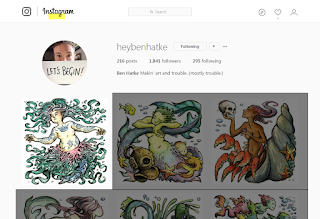 This is Queen Aramina. She is a wede wicche. She is the queen of her domain which encompasses a large portion of the northern Atlantic close to the British Isles. She is of royal blood and is a wede wicche as her aunt was before her. Queen Aramina is a benevolent monarch and is loved by her subjects, although they still tell stories of her misspent youth. Tattoos are not forbidden for the merfolk, however they are not a mer-art so those who display them are known to have consorted with humans, and usually humans of questionable character. Only her own strong will, bravery, and kind heart kept her from being ostracized for what many thought was too close a connection to pirates and whalers. It also didn't hurt that she was a princess.

A wede wicche, (pronounced ewheade ewitchae in mer tongue but pronounced weed witch in modern day English), is a mermaid with special powers over the plants of the seas. Many think the appearance of the wede wicche is the reason for her name, as she can easily camoflage herself as seaweed if needed. Others think the skill of botanical pharmacology is the extent of the wede wicche's power, but that is not so. While every wede wicche is sure to have an encyclopedic knowledge of the plants of the sea - their potency and their uses - it is a supernatural power that allows her to control plant life, from plankton to all forms of sea weed.

An angered wede wicche can cause an algae bloom that creates toxins, killing fish throughout a large swath of ocean. This may be done to punish treaty breaking fishermen by destroying their catch as they can't sell fish that will poison those who eat it. Or she can cause kelp beds to clog the propellers of boats keeping them trapped in harbor or worse, trapped at sea.

A benevolent or happy wede wicche might save a fisherman washed overboard in a storm by encapsulating him in a ball of seaweed and floating it to the surface where he can be pulled back aboard by his shipmates. Usually those sailors will then toss a gift overboard to thank the wede wicche. Stories are told of an angry wede wicche sinking a fishing vessel and drowning all aboard when she did not receive a gift for saving one of the fishermen. Some say it is an old wife's tale, and that the storm took the vessel down, but all the fishermen's wives and mothers make sure to send their men to sea with a jewel or other precious gift to please a wede wicche, just in case.

While mermaids do not generally seek out social interaction with humans, it is not unheard of. Most limit their contact to small farming communities or fishing villages. Some wede wicches have been known to help seaside farmers to harvest seaweed for fertilizer, with little or no recompense other than a song on the fiddle or a dinner of boiled potato, root vegetables, and roasted hare. It is believed that their interest in plants sometimes extends to land plants and they enlist the help of humans to learn more about the plants they cannot reach.

Queen Aramina's proclivity for pirates and whalers in her youth caused much consternation in the royal court. She did not limit her contact to a single community. Not all is known of her contacts with humans however it is said that every tattoo tells a story of her adventures before she returned home, saved her kingdom, and assumed her throne.
Posted by F. S. Poesy at 7:35 PM No comments: 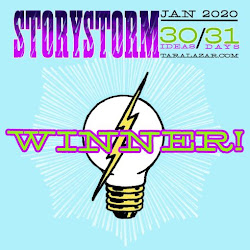 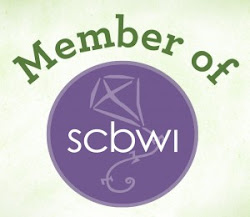 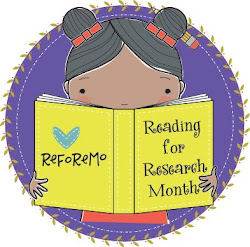 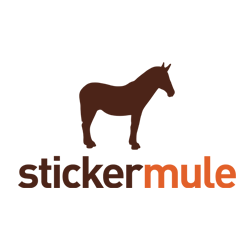